Welcome here to Porto Rafael where “Dreaming is Living”. A corner of Paradise in Sardinia, a thousand-year-old island that tells you everywhere its history that is lost in time.

From Prehistory with the signs of the Nuragic civilization to the ancient era with traces of Phoenician, Carthaginian and Roman Sardinia. From the medieval era with Byzantine Sardinia to the Kingdom of Aragonese Sardinia, from Spanish Sardinia to Savoy Sardinia to finish with today’s Sardinia.

Various and different cultures have drawn a story, to say the least, incredible!

A long journey through time where each era carves the characters of magical Sardinia. On this island with a rich and fascinating history, 60 years ago, a Spanish nobleman, Rafael de Neville, realized his dream: Porto Rafael. 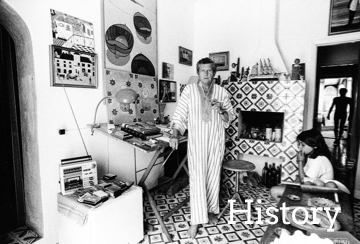 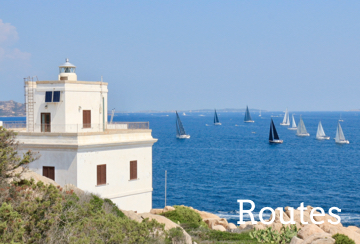 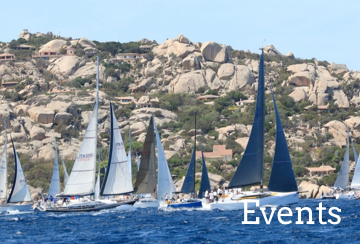 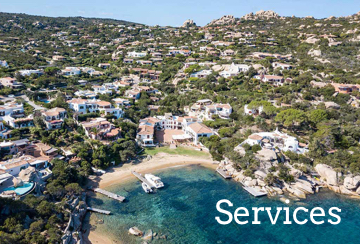